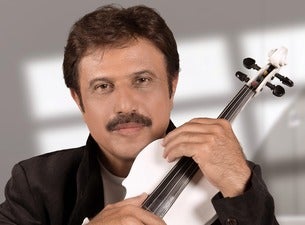 Bijan Mortazavi one of Iran’s music legends. His music has been praised as the bridge between Eastern and Western musical traditions, and has been performed in many languages in many countries. Bijan continues to perform to sold-out audiences worldwide. In 2017, he was awarded the honorary degree of Doctor of Music and he conducts Master classes for aspiring musicians worldwide.