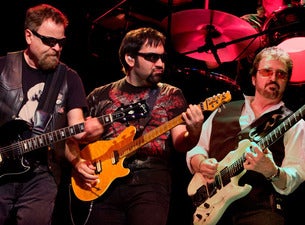 Blue Öyster Cult is an American rock band formed in New York in 1967. The group is well known for three songs: The 1976 single "(Don't Fear) The Reaper" from the album Agents of Fortune, the 1981 single "Burnin' for You" from the album Fire of Unknown Origin, and "Godzilla" (1977) from Spectres . The band is a pioneer in heavy metal music both for its hard-edged musical assault and its use of sci-fi and occult imagery.