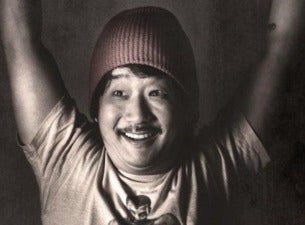 Bobby Lee is a regular on MADtv and Chelsea Lately and has garnered millions of fans through his comedy, film and television appearances.  He has performed stand-up on "Late Friday," "Premium Blend" and "The Tonight Show." In the Summer of 2004, he appeared in the big screen comedy "Harold & Kumar Go to White Castle" and "Kickin it Old Skool" in 2007.