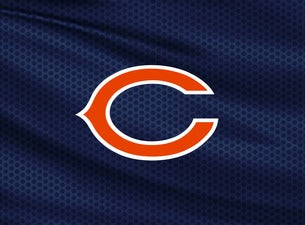 One of the founding franchises of the National Football League, the Chicago Bears were established in 1920 as the Decatur Staleys by legendary player, coach and owner, George S. Halas. The team moved to Chicago in 1921 and has gone on to win the most games in league history along with nine championships. The Bears 28 Hall of Famers is the most of any team in the NFL and includes linebacker Brian Urlacher who was selected for induction in February 2018 in his first year of eligibility. In the community, the Bears strive to be leaders throughout Chicago and its suburbs by supporting initiatives focused on youth football, health and fitness, volunteerism and civic involvement, and education. Bears players participate in community outreach events throughout the season. Additionally, BearsCare, which is the charitable arm of the Chicago Bears that focuses on the quality of life for people in the Chicagoland community, has issued grants totaling over $17.5 million to over 100 qualifying agencies since its inception in 2005. The Chicago Bears brought on Matt Nagy as the club's 16th head coach in franchise history. In 2019, they brought on defensive coordinator Chuck Pagano, who served as head coach of the Indianapolis Colts from 2012-2017.