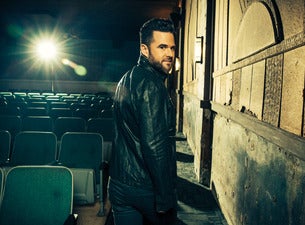 David Nail grew up in a small town in Missouri, the son of a former high school band director whose musical collection included Stevie Wonder, Elton John and the Beatles. Nail turned to country in the 1990s, then started going back into its history and became a big fan of Glen Campbell. He moved to Nashville right after high school but returned to Missouri after a year. Two years later, he gave Nashville another try. He completed an album for Mercury Records, but it was not released. After taking a break from the music business to help coach a baseball team, he was introduced to music publisher and producer Frank Liddell. Their musical partnership led Nail to sign another record deal with MCA Nashville. His MCA album, I'm About to Come Alive, is scheduled to be released in the summer of 2009.