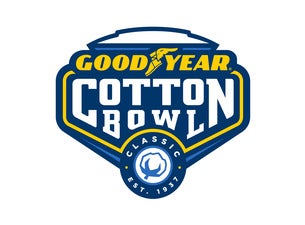 These games have already provided some of the Cotton Bowl Classic's most exciting moments. In 2015, the Alabama Crimson Tide blanketed the Michigan State Spartans, 38-0, while the 2018 game saw the No. 2 Clemson Tigers beat the No. 3 Notre Dame Fighting Irish, 30-3.

The first Cotton Bowl Classic occurred in 1937, when the Texas Christian University (TCU) Horned Frogs defeated the Marquette Golden Avalanche, 16-6, in front of 17,000 fans. From inception through 2009, the game was played at the Cotton Bowl Stadium in Dallas. After that, the game shifted to its current home, the 80,000-capacity venue that was known as Cowboys Stadium before being rechristened AT&T Stadium in 2013.

From the start through 1996, the Cotton Bowl Classic featured the champion of the Southwest Conference playing against another team. After that, through 2014, the game's matchup pitted a Southeastern Conference team versus a team from the Big 12.