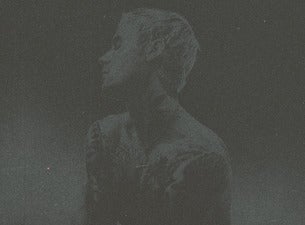 There are no upcoming events in Mexico

Don't worry, there are other events available below

In less than five years, pop singer Justin Bieber rose from being a Canadian kid posting videos of himself singing on YouTube to, in 2012, being named the third-most powerful celebrity in the world by Forbes magazine. That same year, he'd released his third consecutive No. 1 studio album, Believe, and embarked on a worldwide arena tour that would visit about 150 cities over the next two years. The Platinum-certified Believe album is a wide-ranging collection that mixes elements of modern R&B, pop, and hip hop, and includes guest spots from heavyweights like Drake, Ludacris, and Nicki Minaj. Fans who buy tickets to see Bieber in concert can expect a massive multimedia production with huge video screens and plenty of pyrotechnics, flying confetti, costume changes, and dancers. The My World Tour's stage design even allowed Bieber to descend onto the stage wearing huge, metallic angel wings, and to hover over the crowd in a cherry-picker.