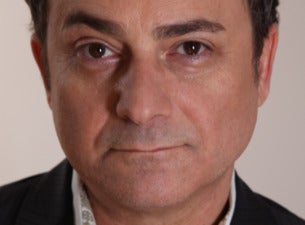 Kevin Pollak has captured the attention of audiences worldwide with his range of both dramatic and comedic roles. He has appeared in over sixty films, as well as countless television projects, and has established himself as one of the few stand-up comedians to have a successful dramatic film career. In addition to his acting talents, he has also proven himself as both a writer, producer and recently a director and a talk show host.