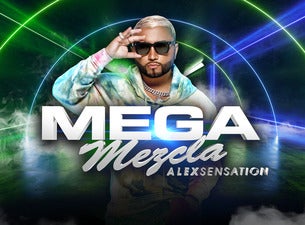 To capitalize on that success, the station has set up the Mega Mezcla concert series, an annual showcase for some of the best and most popular acts in Latino music. The 2018 edition took place at the Prudential Center in Newark, New Jersey, and featured acts like Ozuna, Nicky Jam, and J Balvin, as well as the host, Mega 97.9 DJ Alex Sensation. The 2019 edition, taking place on April 20, 2019, will also be held at the Prudential Center.

Mega 97.9 has a long history in the tri-state area, dating back to 1983, when SBS purchased WVNJ in New Jersey and converted it to Super KQ, a Spanish-language adult contemporary station. It wasn't until 1993, however, after years of struggling with ratings, that Mega 97.9 was born. It featured a shift toward the more tropical dance vibes that can still be heard on the station to this day. Think salsa, merengue, bachata, and reggaeton.