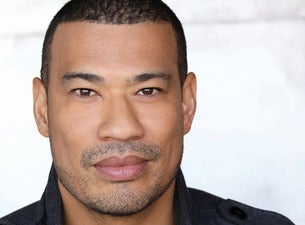 Michael Yo, the self-proclaimed "Half-Black Brother with a Korean Mother," was born and raised in Houston and got his radio start in Austin at the popular central-Texas station, 96.7, more than 13 years ago. He also worked in radio in Houston before moving to his other "hometown" of Miami, where he manages to stay dedicated to his Michael Yo Show on Miami's Y100. Michael made his debut on E! in 2008 as a Host and Reporter for E! News. You can also see Michael as a regular panelist on Chelsea Lately’s round table and on EXTRA. Michael has appeared at numerous comedy clubs across the country including The Improv’s, Comedy Store, Palms Hotel, Laugh Factory and Stand-Up Live. Michael can also be seen on Kourtney and Khloe take Miami and as a celebrity correspondent on CNN, FOX and MSNBC.