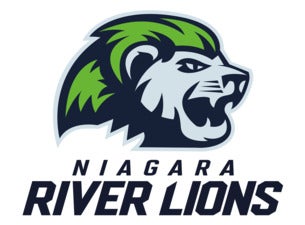 Lauded Canadian Interuniversity Sport Coach Ken Murray was tapped to guide the River Lions in their first season, but in the second half of the season he was replaced by Grâce Lokole, who stayed with the team for two years. Joe Raso was named the new coach in 2017.

Joining the Canadian Elite Basketball League, the River Lions will be facing off against a small pool of teams that includes the Edmonton Stingers, the Fraser Valley Bandits, the Guelph Nighthawks, the Hamilton Honey Badgers, and the Saskatchewan Rattlers.