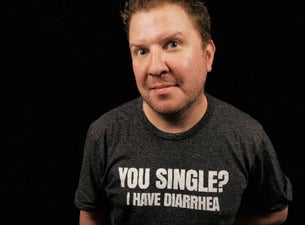 Every so often, a comedian comes along who emerges as a triple threat: comedian, actor and writer/producer. Nick Swardson is the latest and most exciting artist take on these roles. In addition to his roles of co-creator and star of COMEDY CENTRAL’s “Nick Swardson’s Pretend Time” series, he has just completed a role in "Grown Ups 2."

After catching the attention of Happy Madison Productions, he quickly became a fixture in the company, writing or co-writing and producing "Grandma's Boy," "Benchwarmers" and co-producing "I Now Pronounce You Chuck and Larry" with Adam Sandler and Kevin James.