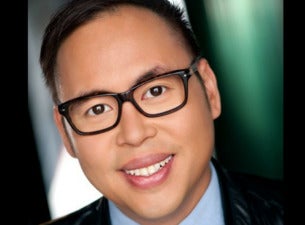 Nico Santos was born and raised in the Philippines and now calls the US of A home. Though fresh off the boat, he has assimilated to American culture rather quickly by living in California by way of Portland, Oregon. He started doing stand-up in San Francisco and quickly conquered the Bay Area comedy scene. He touches on his race, family and the queer dynamic among other things. Charming audiences all across the country with his sharp, sarcastic wit and outrageous sensibility, Nico has that rare ability to be crass and snarky while at the same time remaining completely likable. He also made his television debut appearing on Showtime’s Pride Comedy Jam and has written for E! Network’s Fashion Police. Nico can also be seen as a current regular on the round table on Chelsea Lately. You can follow him on facebook and on twitter @nicosantoscomic.