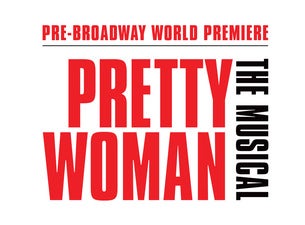 A new musical based on one of the most beloved romantic comedies of all time, PRETTY WOMAN, will have its pre-Broadway World Premiere stage production in Chicago in the spring of 2018.