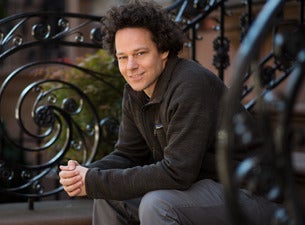 Comedian Rob Cantrell has been witnessed on several TV networks, he has made appearances most recently performing sketches on Comedy Central’s "Colbert Report with Stephen Colbert" and FX’s “Totally Biased with W Kamau Bell”. Cantrell was seen rapping in two full-length hip-hop music videos shown on Comedy Central’s “Atom Films” TV program, he paneled on “Tough Crowd with Colin Quinn” and was a top ten finalist on the very first season of NBC’s “Last Comic Standing”. He has performed stand-up comedy at Bonnaroo and the SXSW music/arts festival. Rob was in the “Off Broadway” cast and touring company of “The Marajuana-logues”. Rob is now based in the Brooklyn, New York area and in his spare time he likes to design spaceships with his mind.