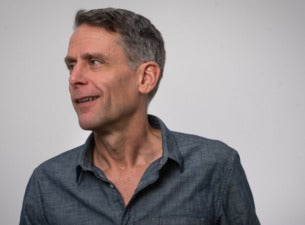 A San Francisco favorite, Scott is not for the meek of heart. Edgy, raw and dirty, he has been seen on Comedy Central, and is a regular on Sarah and Vinnie's morning radio show on Alice 97.3. He has toured all over the world, and he is a regular at the Montreal Comedy Festival and the Edinburgh Comedy Festival. He has also appeared in the feature films Mrs. Doubtfire and Star Wars - The Phantom Menace. Warning - This show is not for the easily offended!