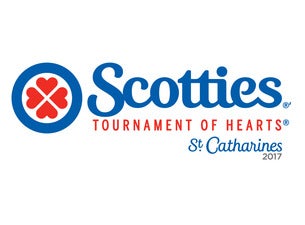 Kruger Products is the longest national corporate sponsor of amateur sport in Canada. It was in St. John's at the 1981 Lassie that Scott Paper Limited officially made the commitment to the Canadian Curling Association to sponsor the Canadian Women's Curling Championship.