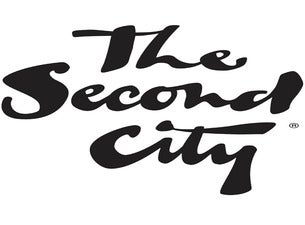 The Second City is the world's premier comedy theatre, with live improv and sketch comedy performances on stage every night at its intimate cabaret theatre in the heart of Toronto's Entertainment District

In addition to their nightly performances, The Second CIty now also offers weekly family matinees for young audiences throughout the year.