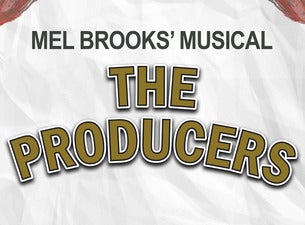 Based on Mel Brooks' 1968 film of the same name, "The Producers" is about Max Bialystock and Leo Bloom's attempt to stage the worst musical ever and run away with their investors' money. When the curtain goes up on their gigantic singing-and-dancing spectacular, though, they realize their plan has gone ridiculously wrong. Full of hilarious jokes and sharp satire, "The Producers" is pure fun!
Anuncio