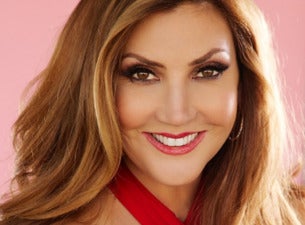 Not content with just being a standup comedian, Heather McDonald also has built a writing, acting, performing, and producing career to make any Comedy Store regular jealous.

Heather is a full-time writer and story producer on E!'s top rated show Chelsea Lately. She can be seen weekly on the roundtable or performing in comedy sketches where she is known for impersonating celebrities such as Drew Barrymore, Kim Cattrall, Amy Winehouse and more.

Heather is also a best-selling author: her debut book, You'll Never Blue Ball in this Town Again, spent seven weeks on the New York Times best-seller list, and climbed to the #1 position on Amazon's "Bestsellers in Entertainment" list.

Heather is a regular collaborator with the Wayans Brothers. She was as a writer for both White Chicks and Dance Flick. She has been writing for Us Weekly's "Fashion Police" for 8 years.