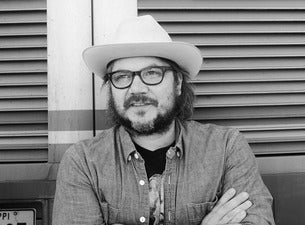 Jeff Tweedy, aside from being the frontman for his own successful indie band Wilco, has also played with a number of bands worthy of "supergroup" status. The most well-known of which is Uncle Tupelo, the now legendary alt-country group of the late '80s and early '90s. Other projects have included playing with Golden Smog (made up of members from Soul Asylum, Big Star and Jayhawks), recording for Jim Cuddy of Blue Rodeo, and collaborating with Billy Bragg as well as ex-Sonic Youth member Jim O'Rourke. Tweedy's 2002 solo album, Chelsea Walls, is also the film soundtrack for actor Ethan Hawke's directorial debut of the same name. In addition to playing with Wilco, Tweedy treats fans to intimate, acoustic solo gigs where he plays material spanning his impressive musical career.