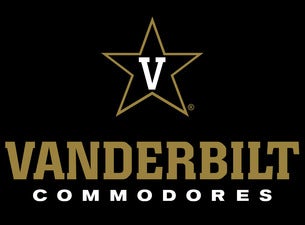 Vanderbilt has managed to put together a solid basketball legacy over the last century. The Commodores have been a regular presence in the NCAA Tournament, qualifying 13 times, including six Sweet 16s and one Elite Eight back in 1965.

Vanderbilt has had even more success in conference play. It has won three SEC regular-season titles (1965, 1974, and 1993), as well as two conference tournament titles (1951 and 2012). The Commodores also won the NIT in 1990, with the secondary tournament serving as their biggest nationwide achievement.

Plenty of NBA players have gotten their start in Vanderbilt uniforms. The highest-profile names are Will Perdue — who won four NBA titles in the 1990s, three with the Chicago Bulls and one with the San Antonio Spurs — and DeMarre Carroll, who has built a solid NBA career with noteworthy stints in Atlanta and Toronto.

Other NBA players from Vanderbilt include Festus Ezeli — a presence on the dominant Golden State teams of this decade — and John Jenkins, who has bounced around the league in recent years after being drafted by the Atlanta Hawks in 2012.

The Commodores are led by head coach Bryce Drew, who led them into the NCAA Tournament in his first year, where they fell to Northwestern in the first round. After a difficult second season under Drew, the Commodores have come out of the gates strong this season. They have an eye toward their 14th NCAA Tournament appearance.